“I considered the horns, and behold, there came up among them another horn, a little one, before which three of the first horns were plucked up by the roots: and behold, in this horn were eyes like the eyes of a man, and a mouth speaking great things. Daniel 7:8

“I considered the horns, and behold, there came up among them another horn, a little one, before which three of the first horns were plucked up by the roots: and behold, in this horn were eyes like the eyes of a man, and a mouth speaking great things. Daniel 7:11

“Then I desired to know the truth concerning the fourth animal, which was different than all of them, exceedingly terrible, whose teeth were of iron, and its nails of brass; which devoured, broke in pieces, and stamped the residue with its feet; Daniel 7:19

and concerning the ten horns that were on its head, and the other horn which came up, and before which three fell, even that horn that had eyes, and a mouth that spoke great things, whose look was more stout than its fellows.  Daniel 7:20

I saw, and the same horn made war with the saints, and prevailed against them, until the ancient of days came, and judgment was given to the saints of the Most High, and the time came that the saints possessed the kingdom.  Daniel 7:21,22

“Thus he said, ‘The fourth animal will be a fourth kingdom on earth, which will be different than all the kingdoms, and will devour the whole earth, and will tread it down, and break it in pieces.  As for the ten horns, ten kings will arise out of this kingdom. Another will arise after them; and he will be different than the former, and he will put down three kings.  Daniel 7:23,24

He will speak words against the Most High, and will wear out the saints of the Most High. He will plan to change the times and the law; and they will be given into his hand until a time and times and half a time.  “‘But the judgment will be set, and they will take away his dominion, to consume and to destroy it to the end.  Daniel 7:25,26

The male goat magnified himself exceedingly. When he was strong, the great horn was broken; and instead of it there came up four notable horns toward the four winds of the sky.  Out of one of them came out a little horn, which grew exceeding great, toward the south, and toward the east, and toward the glorious land. Daniel 8:8,9

It grew great, even to the army of the sky; and it cast down some of the army and of the stars to the ground, and trampled on them.   Yes, it magnified itself, even to the prince of the army; and it took away from him the continual burnt offering, and the place of his sanctuary was cast down.  The army was given over to it together with the continual burnt offering through disobedience. It cast down truth to the ground, and it did its pleasure and prospered.  Daniel 8:10-12

A King of fierce face

“In the latter time of their kingdom, when the transgressors have come to the full, a king of fierce face, and understanding dark sentences, will stand up.   His power will be mighty, but not by his own power. He will destroy awesomely, and will prosper in what he does. He will destroy the mighty ones and the holy people.   Through his policy he will cause deceit to prosper in his hand. He will magnify himself in his heart, and he will destroy many in their security. He will also stand up against the prince of princes; but he will be broken without hand.  Daniel 8:23-25

King of the North

When he stands up, his kingdom will be broken, and will be divided toward the four winds of the sky, but not to his posterity, nor according to his dominion with which he ruled; for his kingdom will be plucked up, even for others besides these. Daniel 11:4

But he who comes against him will do according to his own will, and no one will stand before him. He will stand in the glorious land, and destruction will be in his hand. Daniel 11:16

“The king will do according to his will. He will exalt himself, and magnify himself above every god, and will speak marvelous things against the God of gods. He will prosper until the indignation is accomplished; for that which is determined will be done.  He won’t regard the gods of his fathers, or the desire of women, or regard any god; for he will magnify himself above all.  Daniel 11:36,37

He will enter also into the glorious land, and many countries will be overthrown; but these will be delivered out of his hand: Edom, Moab, and the chief of the children of Ammon. Daniel 11:41

He will plant the tents of his palace between the sea and the glorious holy mountain; yet he will come to his end, and no one will help him.  Daniel 11:45

They had hair like women’s hair, and their teeth were like those of lions.  They had breastplates, like breastplates of iron. The sound of their wings was like the sound of chariots, or of many horses rushing to war.  Revelation 9:8,9

They have tails like those of scorpions, and stings. In their tails they have power to harm men for five months. They have over them as king the angel of the abyss. His name in Hebrew is “Abaddon”, but in Greek, he has the name “Apollyon”.  Revelation 9:10,11

When they have finished their testimony, the beast that comes up out of the abyss will make war with them, and overcome them, and kill them.  Revelation 11:7

Then I stood on the sand of the sea. I saw a beast coming up out of the sea, having ten horns and seven heads. On his horns were ten crowns, and on his heads, blasphemous names.  The beast which I saw was like a leopard, and his feet were like those of a bear, and his mouth like the mouth of a lion. The dragon gave him his power, his throne, and great authority.   One of his heads looked like it had been wounded fatally. His fatal wound was healed, and the whole earth marveled at the beast.  They worshiped the dragon, because he gave his authority to the beast, and they worshiped the beast, saying, “Who is like the beast? Who is able to make war with him?”   A mouth speaking great things and blasphemy was given to him. Authority to make war for forty-two months was given to him.  He opened his mouth for blasphemy against God, to blaspheme his name, and his dwelling, those who dwell in heaven. It was given to him to make war with the saints, and to overcome them. Authority over every tribe, people, language, and nation was given to him.  All who dwell on the earth will worship him, everyone whose name has not been written from the foundation of the world in the book of life of the Lamb who has been killed.  If anyone has an ear, let him hear.  If anyone is to go into captivity, he will go into captivity. If anyone is to be killed with the sword, he must be killed. Here is the endurance and the faith of the saints.  Revelation 13:1-10

“I know your works, oppression, and your poverty (but you are rich), and the blasphemy of those who say they are Jews, and they are not, but are a synagogue of Satan. Don’t be afraid of the things which you are about to suffer. Behold, the devil is about to throw some of you into prison, that you may be tested; and you will have oppression for ten days. Be faithful to death, and I will give you the crown of life. He who has an ear, let him hear what the Spirit says to the assemblies. He who overcomes won’t be harmed by the second death. Revelation 2:9-11

“I know your works and where you dwell, where Satan’s throne is. You hold firmly to my name, and didn’t deny my faith in the days of Antipas my witness, my faithful one, who was killed among you, where Satan dwells. Revelation 2:13

But to you I say, to the rest who are in Thyatira, as many as don’t have this teaching, who don’t know what some call ‘the deep things of Satan,’ to you I say, I am not putting any other burden on you. Revelation 2:24 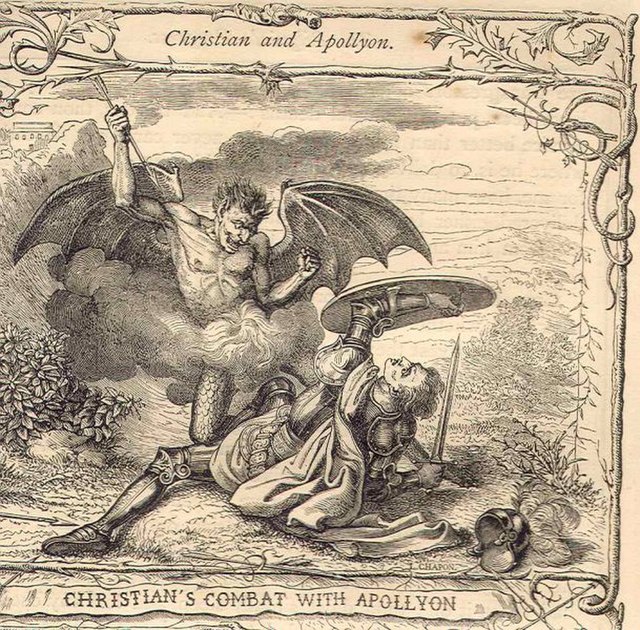 Behold, I give some of the synagogue of Satan, of those who say they are Jews, and they are not, but lie. Behold, I will make them to come and worship before your feet, and to know that I have loved you. Revelation 3:9

The fifth poured out his bowl on the throne of the beast, and his kingdom was darkened. They gnawed their tongues because of the pain, and they blasphemed the God of heaven because of their pains and their sores. They didn’t repent of their works. Revelation 16:10,11

Now, brothers, concerning the coming of our Lord Jesus Christ, and our gathering together to him, we ask you not to be quickly shaken in your mind, and not be troubled, either by spirit, or by word, or by letter as if from us, saying that the day of Christ has already come.  Let no one deceive you in any way. For it will not be, unless the rebellion comes first, and the man of sin is revealed, the son of destruction, he who opposes and exalts himself against all that is called God or that is worshiped; so that he sits as God in the temple of God, setting himself up as God.  Don’t you remember that, when I was still with you, I told you these things? Now you know what is restraining him, to the end that he may be revealed in his own season.  For the mystery of lawlessness already works. Only there is one who restrains now, until he is taken out of the way.  Then the lawless one will be revealed, whom the Lord will kill with the breath of his mouth, and destroy by the manifestation of his coming; even he whose coming is according to the working of Satan with all power and signs and lying wonders,  and with all deception of wickedness for those who are being lost, because they didn’t receive the love of the truth, that they might be saved. Because of this, God sends them a working of error, that they should believe a lie; that they all might be judged who didn’t believe the truth, but had pleasure in unrighteousness.  2 Thessalonians 2:1-12 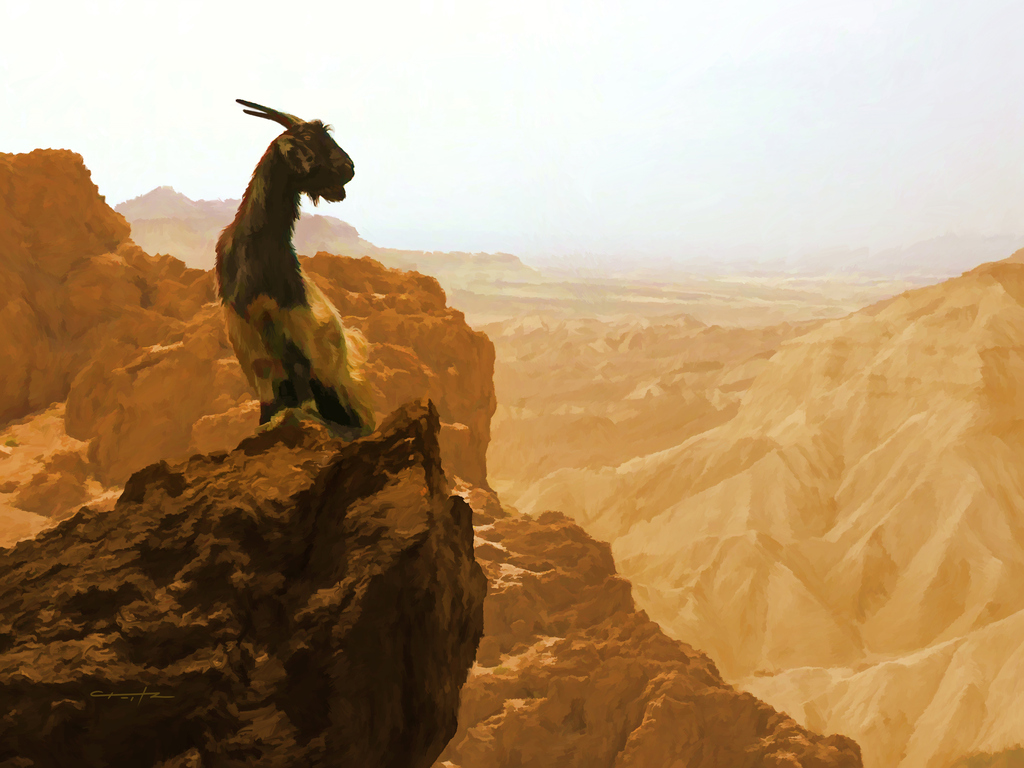 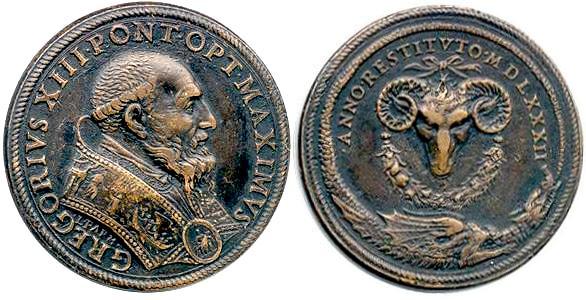 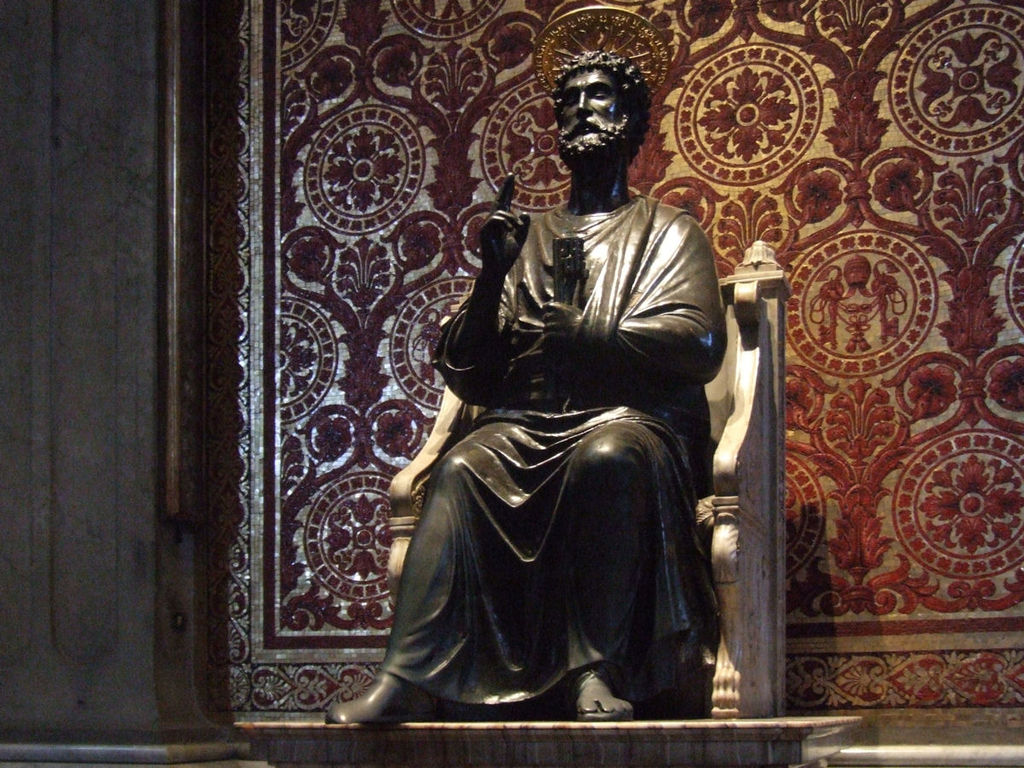 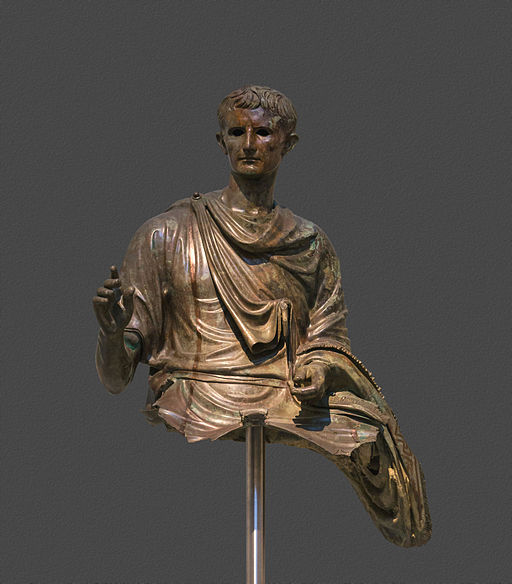 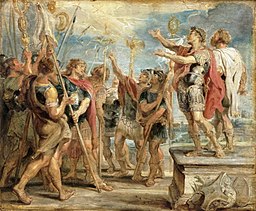 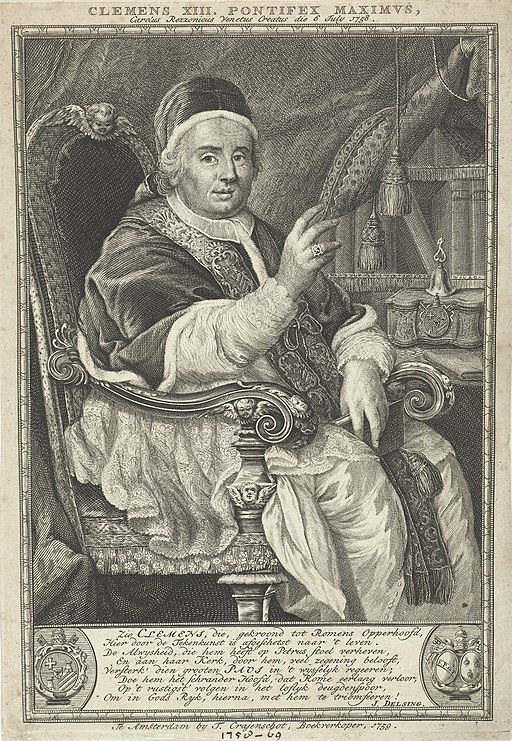