In the third year of Cyrus king of Persia a thing was revealed to Daniel, whose name was called Belteshazzar; and the thing was true, even a great warfare: and he understood the thing, and had understanding of the vision.   In those days I, Daniel, was mourning three whole weeks.  I ate no pleasant bread, neither came flesh nor wine into my mouth, neither did I anoint myself at all, until three whole weeks were fulfilled.

In the four and twentieth day of the first month, as I was by the side of the great river, which is Hiddekel,  I lifted up my eyes, and looked, and, behold, a man clothed in linen, whose loins were girded with pure gold of Uphaz:  his body also was like the beryl, and his face as the appearance of lightning, and his eyes as flaming torches, and his arms and his feet like burnished brass, and the voice of his words like the voice of a multitude.  I, Daniel, alone saw the vision; for the men who were with me didn`t see the vision; but a great quaking fell on them, and they fled to hide themselves.  So I was left alone, and saw this great vision, and there remained no strength in me; for my comeliness was turned in me into corruption, and I retained no strength.  Yet heard I the voice of his words; and when I heard the voice of his words, then was I fallen into a deep sleep on my face, with my face toward the ground.  Behold, a hand touched me, which set me on my knees and on the palms of my hands.  He said to me, Daniel, you man greatly beloved, understand the words that I speak to you, and stand upright; for to you am I now sent. When he had spoken this word to me, I stood trembling.

Then said he to me, Don`t be afraid, Daniel; for from the first day that you did set your heart to understand, and to humble yourself before your God, your words were heard: and I am come for your words` sake.  But the prince of the kingdom of Persia withstood me twenty-one days; but, behold, Michael, one of the chief princes, came to help me: and I remained there with the kings of Persia.  Now I am come to make you understand what shall befall your people in the latter days; for the vision is yet for many days:  and when he had spoken to me according to these words, I set my face toward the ground, and was mute. Behold, one in the likeness of the sons of men touched my lips: then I opened my mouth, and spoke and said to him who stood before me, my lord, by reason of the vision my sorrows are turned on me, and I retain no strength. For how can the servant of this my lord talk with this my lord? for as for me, immediately there remained no strength in me, neither was there breath left in me. Then there touched me again one like the appearance of a man, and he strengthened me.  He said, “Greatly beloved man, don`t be afraid: peace be to you, be strong, yes, be strong.” When he spoke to me, I was strengthened, and said, “Let my lord speak; for you have strengthened me.”  Then he said, “Do you know why I have come to you? Now I will return to fight with the prince of Persia. When I go forth, behold, the prince of Greece shall come.  But I will tell you that which is inscribed in the writing of truth: and there is none who holds with me against these, but Michael your prince.” 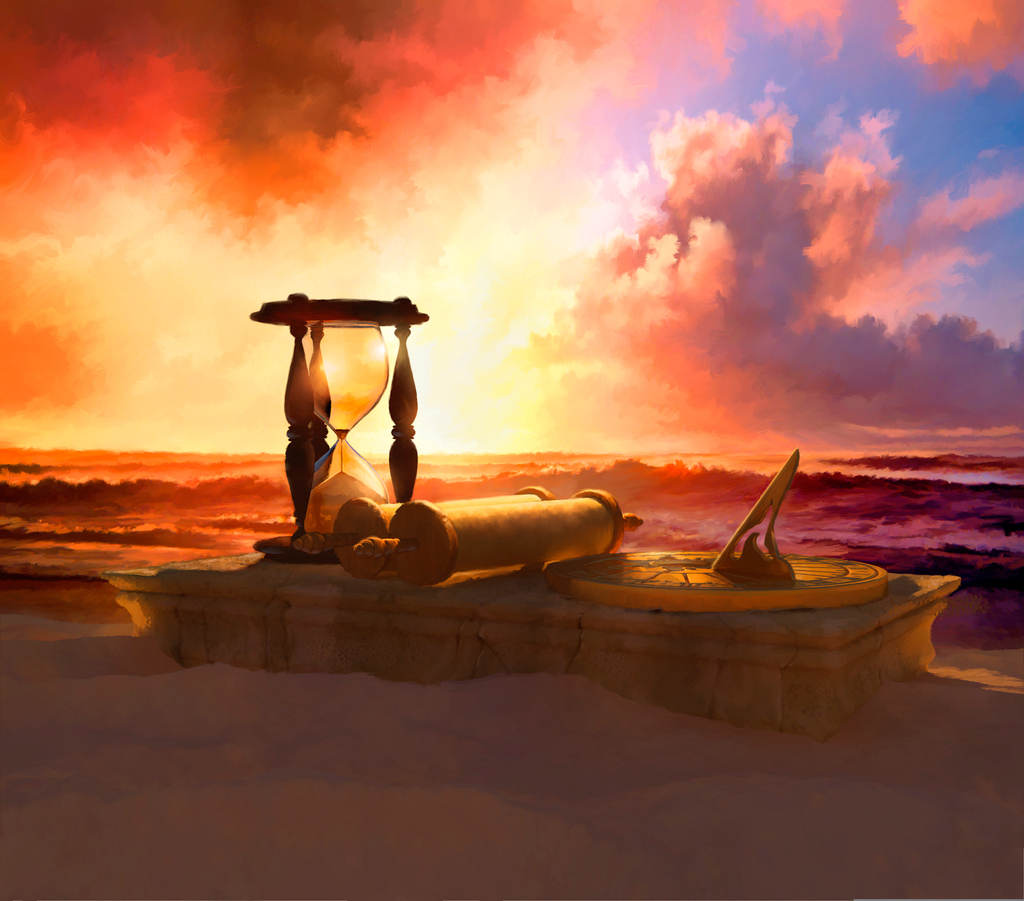 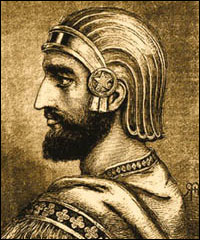 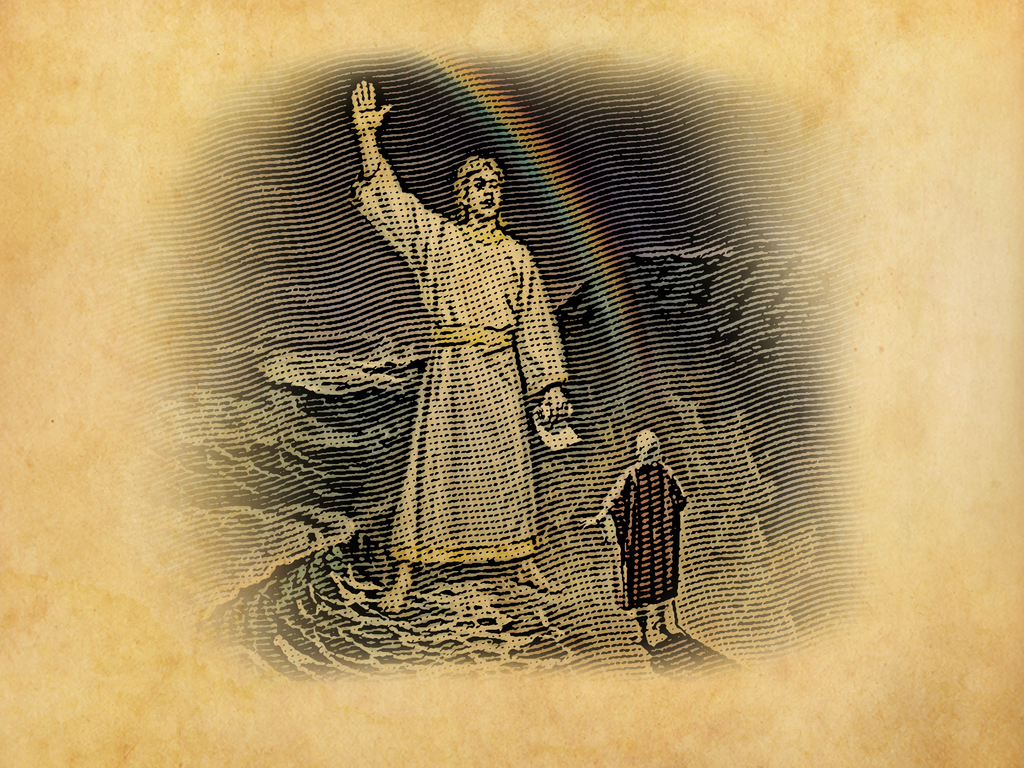