But he was wounded for our transgressions, he was bruised for our iniquities: the chastisement of our peace was upon him; and with his stripes we are healed.  Isaiah 53:5 [A remedy]

I write to you, little children, because your sins are forgiven you for his name’s sake. 1 John 2:12

Yet it pleased the LORD to bruise him; he hath put him to grief: when thou shalt make his soul an offering for sin, he shall see his seed, he shall prolong his days, and the pleasure of the LORD shall prosper in his hand. Isaiah 53:10

My little children, I write these things to you so that you may not sin. If anyone sins, we have a Counselor with the Father, Jesus Christ, the righteous.  And he is the atoning sacrifice for our sins, and not for ours only, but also for the whole world. This is how we know that we know him: if we keep his commandments. 1 John 2:1-3

Therefore will I divide him a portion with the great, and he shall divide the spoil with the strong; because he hath poured out his soul unto death: and he was numbered with the transgressors; and he bare the sin of many, and made intercession for the transgressors.  Isaiah 53:12

Who is he who condemns? It is Christ who died, yes rather, who was raised from the dead, who is at the right hand of God, who also makes intercession for us.  Romans 8:34

Therefore he is also able to save to the uttermost those who draw near to God through him, seeing that he lives forever to make intercession for them. Hebrews 7:25

For Christ hasn’t entered into holy places made with hands, which are representations of the true, but into heaven itself, now to appear in the presence of God for us; nor yet that he should offer himself often, as the high priest enters into the holy place year by year with blood not his own,  or else he must have suffered often since the foundation of the world. But now once at the end of the ages, he has been revealed to put away sin by the sacrifice of himself.  Inasmuch as it is appointed for men to die once, and after this, judgment, so Christ also, having been offered once to bear the sins of many, will appear a second time, without sin, to those who are eagerly waiting for him for salvation.  Hebrews 9:24-28 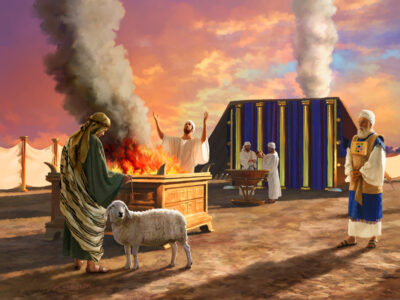 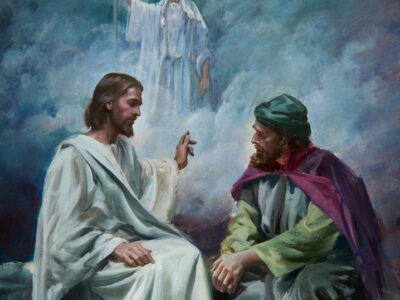 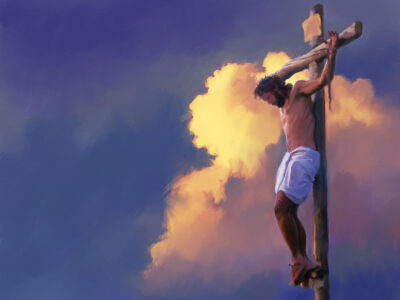 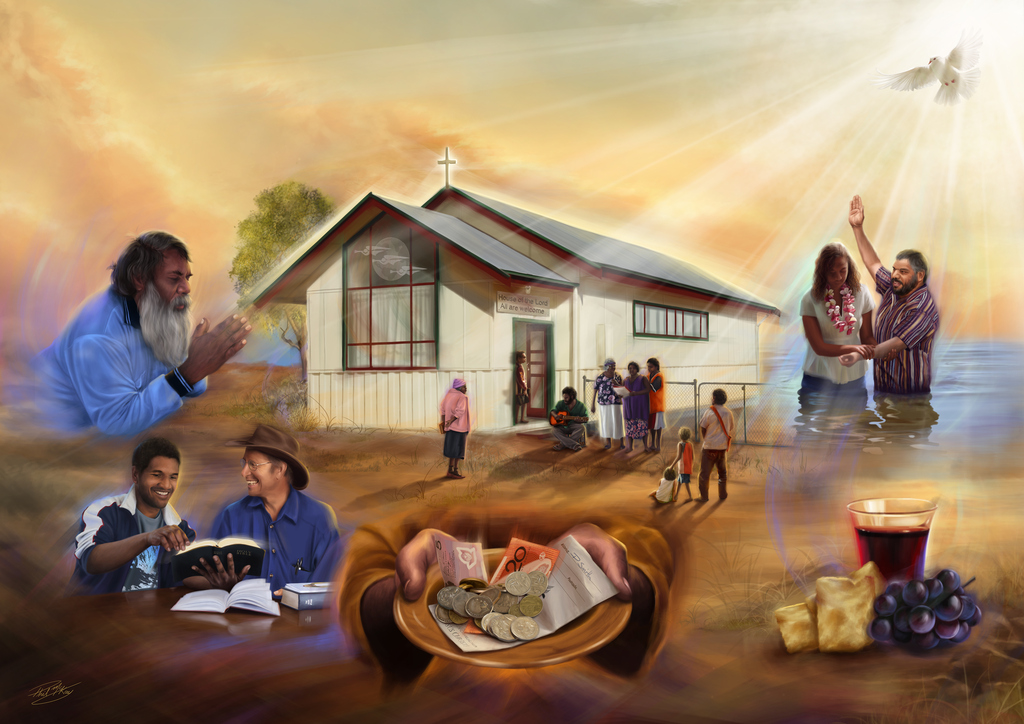