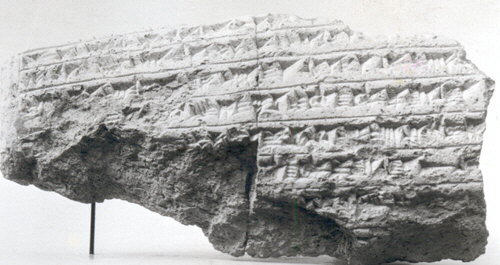 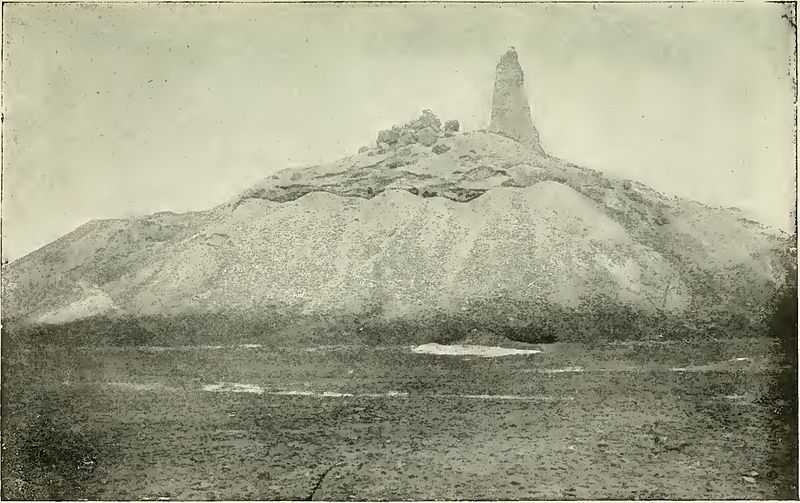 The beginning of his kingdom was Babel, Erech, Accad, and Calneh, in the land of Shinar.  Genesis 10:10

The whole earth was of one language and of one speech.  As they traveled from the east, they found a plain in the land of Shinar, and they lived there.  They said to one another, “Come, let’s make bricks, and burn them thoroughly.” They had brick for stone, and they used tar for mortar.  They said, “Come, let’s build ourselves a city, and a tower whose top reaches to the sky, and let’s make a name for ourselves, lest we be scattered abroad on the surface of the whole earth.”  Yahweh came down to see the city and the tower, which the children of men built.  Yahweh said, “Behold, they are one people, and they all have one language, and this is what they begin to do. Now nothing will be withheld from them, which they intend to do.  Come, let’s go down, and there confuse their language, that they may not understand one another’s speech.” So Yahweh scattered them abroad from there on the surface of all the earth. They stopped building the city.  Therefore its name was called Babel, because there Yahweh confused the language of all the earth. From there, Yahweh scattered them abroad on the surface of all the earth. Genesis 11:1-9

In the days of Amraphel, king of Shinar; Arioch, king of Ellasar; Chedorlaomer, king of Elam; and Tidal, king of Goiim, they made war with Bera, king of Sodom; Birsha, king of Gomorrah; Shinab, king of Admah; Shemeber, king of Zeboiim; and the king of Bela (also called Zoar).  All these joined together in the valley of Siddim (also called the Salt Sea).  Genesis 14:1-3

Then the angel who talked with me came forward, and said to me, “Lift up now your eyes, and see what is this that is appearing.”  I said, “What is it?” He said, “This is the ephah basket that is appearing.” He said moreover, “This is their appearance in all the land  (and behold, a talent of lead was lifted up); and this is a woman sitting in the middle of the ephah basket.”  He said, “This is Wickedness;” and he threw her down into the middle of the ephah basket; and he threw the weight of lead on its mouth.  Then lifted I up my eyes, and saw, and behold, there were two women, and the wind was in their wings. Now they had wings like the wings of a stork, and they lifted up the ephah basket between earth and the sky.  Then I said to the angel who talked with me, “Where are these carrying the ephah basket?”   He said to me, “To build her a house in the land of Shinar. When it is prepared, she will be set there in her own place.” Zechariah 5:5-11